Scripting is a great tool for performing a variety of tasks in Adobe InDesign. A script can be as simple as an automated common task or as complex as an entire new feature for your documents. You can create your own scripts, and you can run scripts that other people have created. This solution will allow you to save a lot of time that you can use to enjoy a good movie on Netflix.

Welcome to the 20 Free Must-Have Scripts for InDesign Users. These solutions are for novice and expert users who wish to make their work more productive with Free Scripts.

This powerful script allow you to get the top, outer, bottom and inner margins for the ve most common canons of page construction by simply click on it. The five canons are the «fine » print, the «regular» print and 3 based of a geometrical division of the page: by 6, 9 and 12. 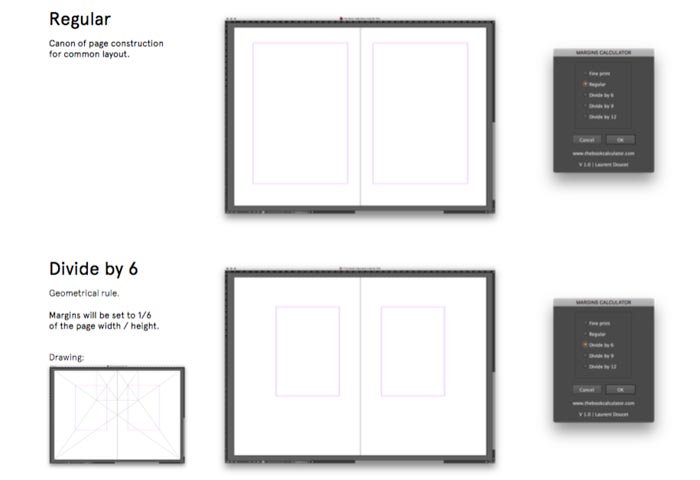 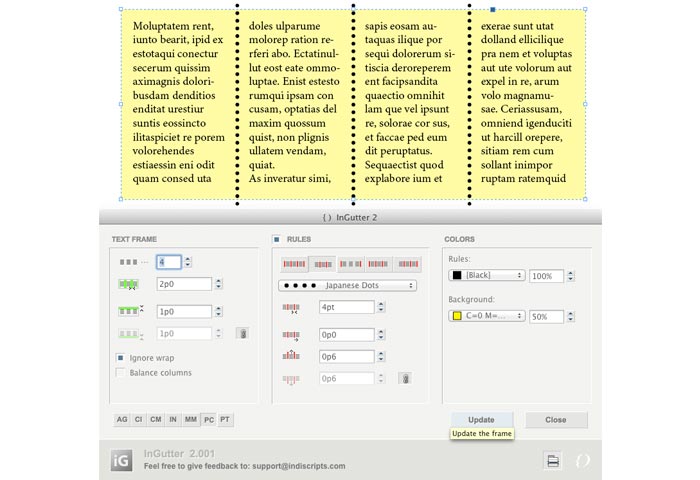 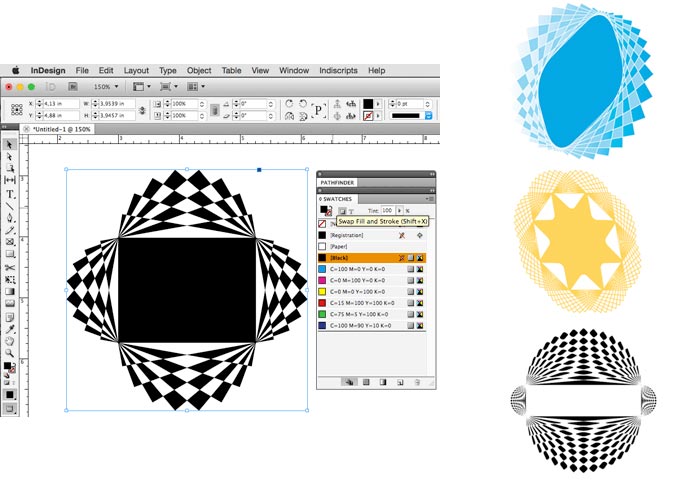 How does it work? Open a document, run StyLighter, then assign some custom colors to the styles you need to highlight: 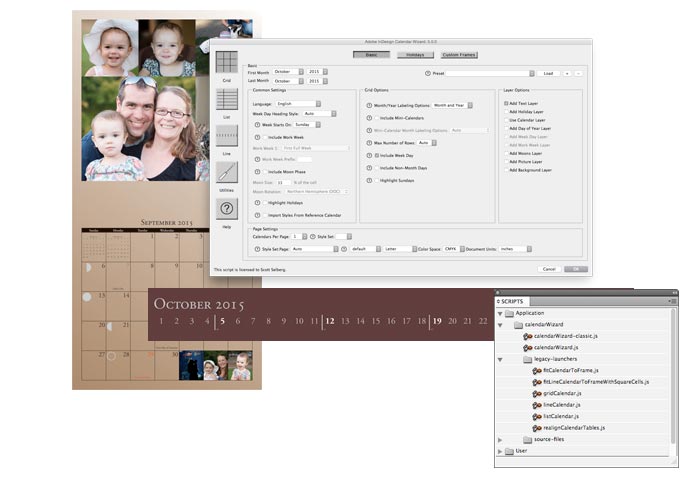 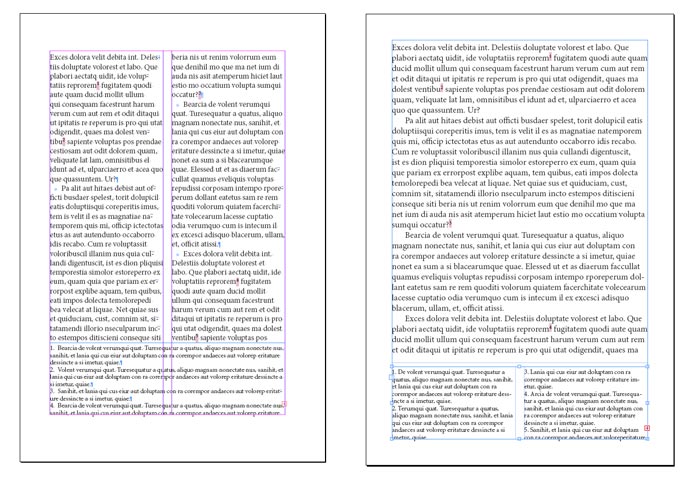 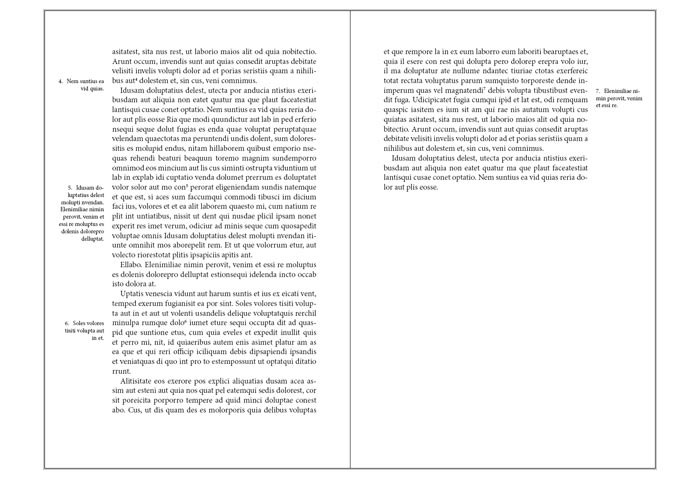 Have you ever needed to undo back 20 steps? And then you get there and realize, nah, you were better off redoing 18 of them? There are several History plug-ins out there, but Harbs at In-Tools created two simple free scripts that give you a list of all the Undo or Redo steps. Just choose a step, click OK, and it takes you there. 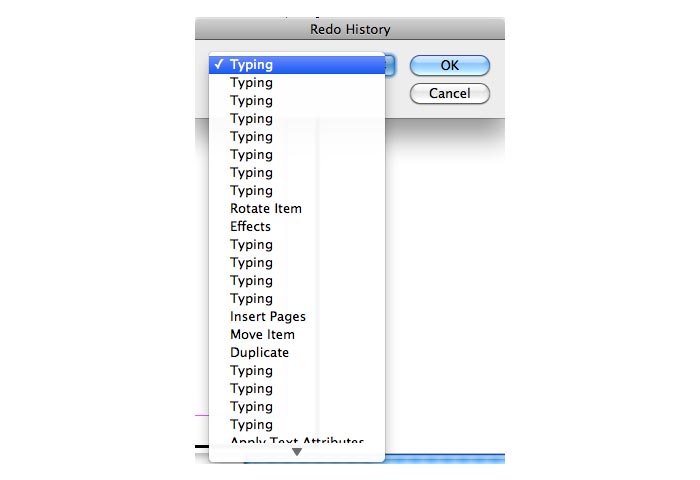 With IndyFont you can create a new font from scratch, based on your very own character designs. The file it produces is a valid, cross-platform, OpenType font, which can be used in any software that supports OpenType fonts. 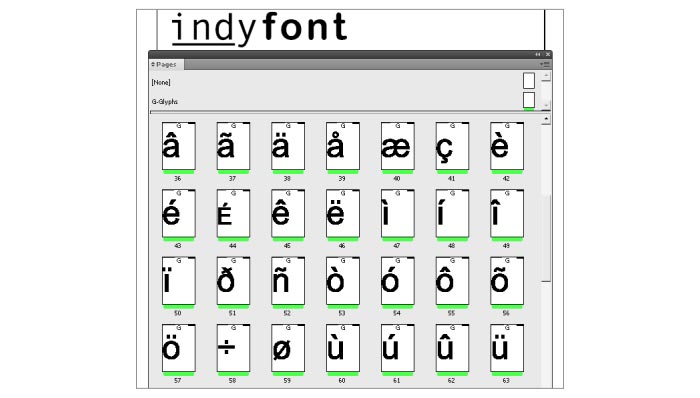 LayoutZone allows multiple InDesign users to work on different sections of the same page simultaneously and with more control. LayoutZone lets you quickly select several InDesign page elements or frames and automatically convert them to a Placed InDesign file.

There’s no easy way to merge existing tables in InDesign. This simple script aims to rectify that problem.

One of the most tedious jobs is fitting text to the space it is supposed to take up. A little bigger, a little smaller, wait! the text is different sizes… sigh… Well, here’s a few scripts to help with a couple of different situations. 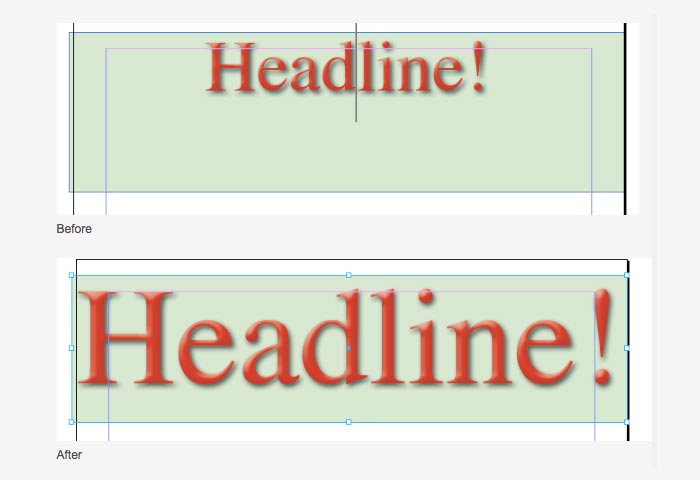 With this script You can check the GREP and character styles required to change a number from 0 to 1999 into a bar graph.. 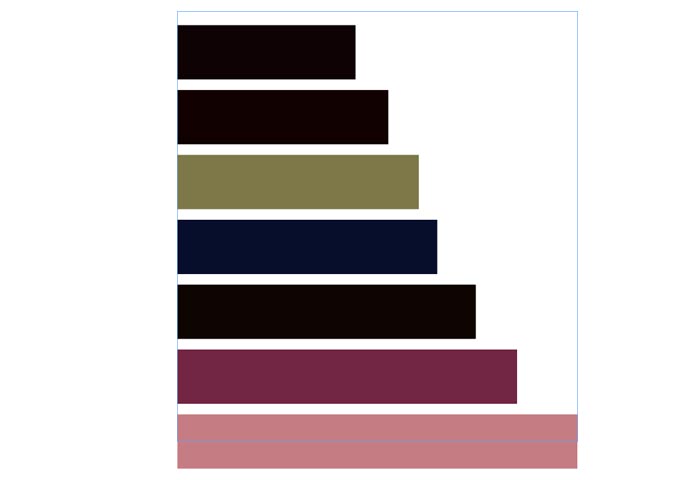 The most complete solution to make fractions in Adobe InDesign & InCopy. 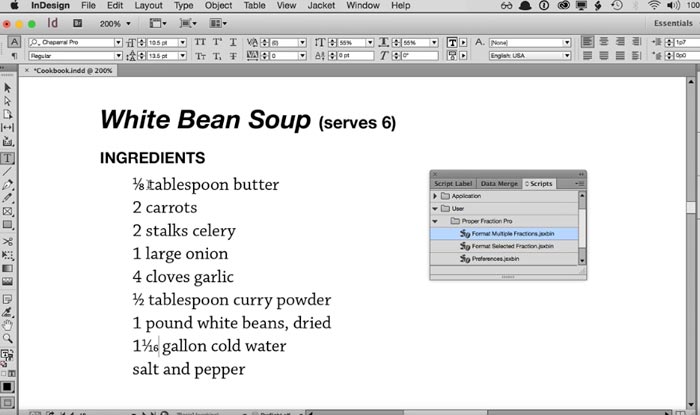 Great When Dealing with Measurements in Adobe InDesign. 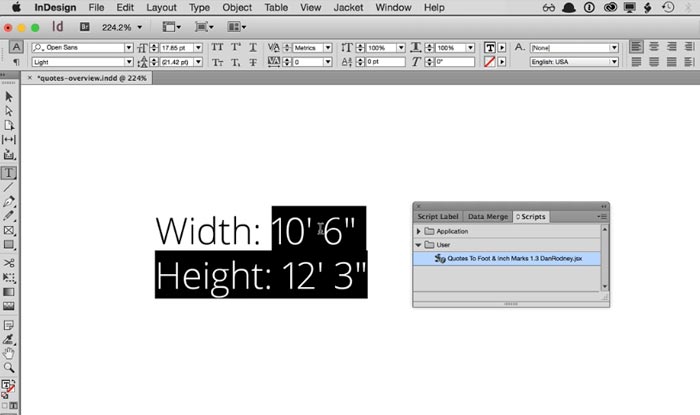 16. Show a document’s fonts with type and status

The script lists up to 15 properties of a font — either in style ranges, paragraphs, stories or the current insertion point in the active document. These properties are included in a new text frame on a separate layer. The respective initial position is marked with an arrowhead. 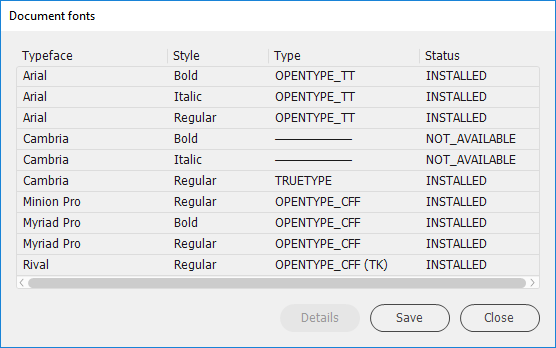 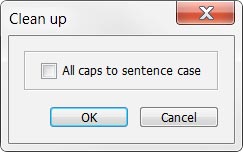 The script on this page uses Pete’s solution but adds an interface which shows a document’s missing glyphs in a window (rather than in the ESTK), and allows you to apply a font to the missing glyphs.

19. Show a document’s fonts with type and status

The script fixes that. Run the script with a document open and it shows the fonts status and type as shown in the screenshot.

The script for Adobe Indesign you can create scripts in an easy and fast way. The tutorial is German but with Google Translate you can read it in any language.

First steps with the script

We recommend you first save the progress of your work before executing the Free Script in Adobe InDesign. 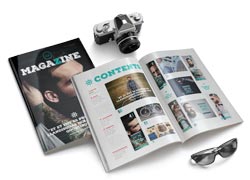 Only for $49 per year with Priority Support.